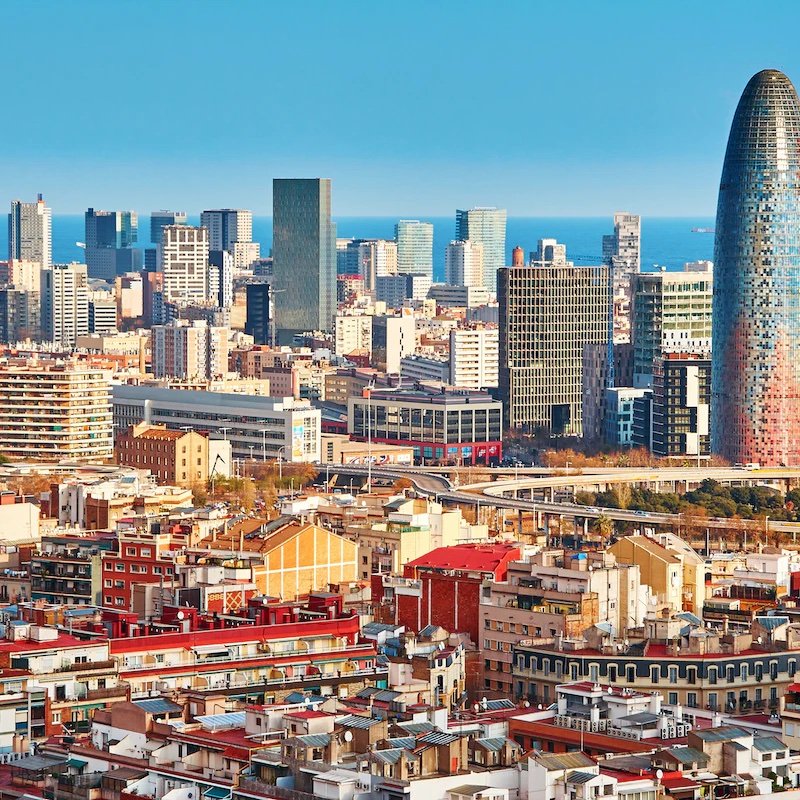 With the Athens Pass you can skip the line to the Acropolis Museum and see ancient relics, sculptures, the Acropolis in LEGO bricks and more.

Included in this combo ticket is acces to the Acropolis & Archaeological Sites. Go back to the glory days of Ancient Greece and see the wonders of antiquity up close!

As a bonus there is a audio guide included in the Athens Pass. Explore Athens on your schedule with this audio guide packed with maps, travel and transport tips, and more.

The rich history off Athens

Athens is the capital of Greece and it has a rich history. The city has many archaeological sites that are worth visiting. You can visit the Acropolis, the Temple of Olympian Zeus, and the Kerameikos cemeteries.

The Acropolis of Athens is one of the most famous archaeological sites in the world. It was built in 438 BC and it served as a military fortification, an acropolis, and a religious center. The Acropolis Museum was constructed next to the Acropolis to house all of its artifacts from different periods.

The Ancient Agora of Athens is an ancient public square that was used for trade, religious ceremonies, and political meetings. It’s also one of the oldest parts of the city.

The Acropolis Museum was designed as a modern, multi-story building with exhibits on the ground floor and archaeological displays on the upper levels. It was built to house every artifact from the Acropolis of Athens and its surrounding area that could not be displayed at one time in the Parthenon Museum.

The Acropolis is a sanctuary atop a high hill in central Athens, Greece, containing ancient buildings that were used as temples during ancient times. The museum’s construction started in 2009 and it opened to the public on 20 June 2009.

See the Acropolis built in LEGO bricks, walk around archaic statues that have all retained their colors, witness excavated treasures, and more, with skip-the-line access to the Acropolis Museum in Athens. This fascinating museum contains relics of the Temple of Athena Nike, votive offerings, and sculptures depicting the battle between the Gods of Olympus and the Giants. Don’t forget to look up at the coffered ceiling of the Propylaia from the parapet of the temple of Athena Nike. This place is a Greek odyssey in a building.

Simply put, the Acropolis is ancient Greece. This hilltop citadel was the beating heart of Athens for centuries, and though it’s seen better days, it’s still straight-up amazing to see. Time travel to antiquity with the Athens pass and explore the marvels of ancient Greece. Wander the ruins of Parthenon and Agora, and learn about the philosophers, warriors, artists, and crafty politicians of ancient Athens. Ponder life at Aristotle’s School (Lyceum), chill out at the Theater of Dionysus, and stop by the Odeon of Pericles where bouzouki music and the chatter of grand symposiums once filled the air.

Wave goodbye to big tour groups and start exploring Athens on your own with the Vox Audio Guide app! Packed with interesting stories about multiple points of interest scattered throughout the city, all you have to do is plug in your headphones and start walking. Automatically played suggestions based on your location will take care of the rest.

You can also take advantage of the app’s suggested walking routes, high-quality visuals, descriptions and audio commentaries by local experts. Simply select your language (there are six available) and start exploring!

Your Athens Pass includes a 10% discount at many other Tiqets venues in the city, such as the Hop-on Hop-off Bus, Hard Rock Cafe Athens, Benaki Museum and the Museum of Ancient Greek Technology.